January 17, 2022 — Cell culture pioneer Mosa Meat has published a peer-reviewed article revealing how it manages to differentiate muscle from cultured meat without using fetal bovine serum (FBS) and without genetically modifying the cells in any way.

FBS has traditionally been used in cultured meat production as a supplement for cell nutrition – also known as cell culture medium – due to its richness in nutrients and growth factors.

In 2019, Mosa Meat succeeded in eliminating fetal bovine serum and other animal components from its entire process.

However, this solution has been flagged as unsustainable, unethical and non-scalable, due to its harvesting process from the blood of fetuses taken from pregnant cows slaughtered in the meat or produce supply chains. dairy.

“Our cell feed uses non-animal components or ingredients to stimulate the differentiation of cells into muscle,” explains Maarten Bosch, CEO of Mosa Meat. FoodIngredientsFirst. “While the decision to release this information may be considered competitively sensitive, we place great importance on openness and transparency for the advancement of the entire field of cellular agriculture. “ 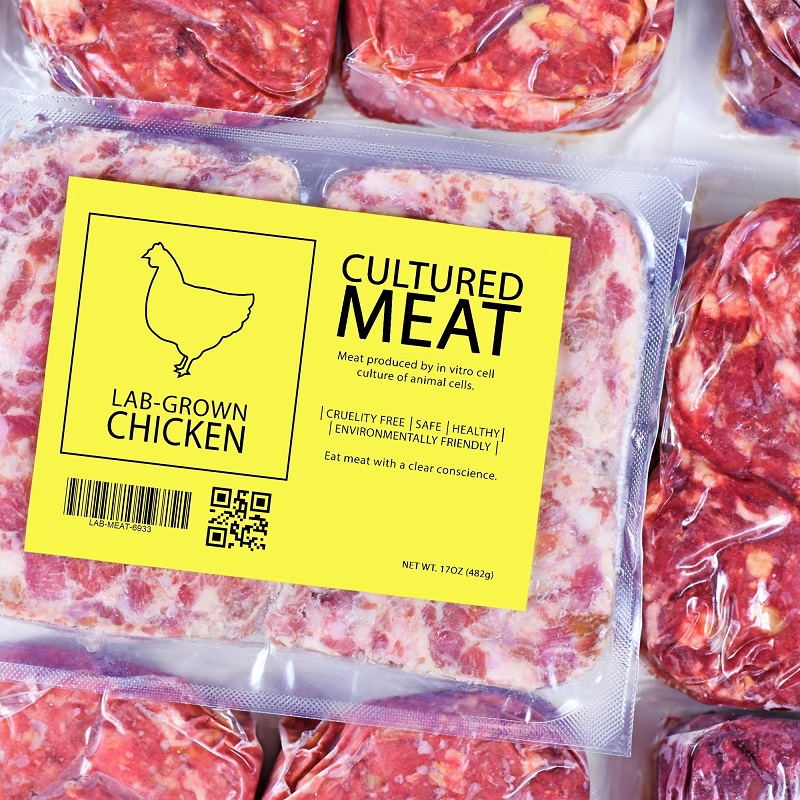 Growth medium proteins are not widely available on the market today and represent one of the most prohibitive expenses in scaling up cultured meat.“We studied the natural growth process extensively (including with RNA sequencing) and discovered which ingredients to use at which stage to enable cells to grow into muscle fibers without FBS,” he explains.

When is cultured meat truly slaughter-free?
In 2019, Mosa Meat reached an important milestone with the industry: successfully eliminating FBS and other animal components from its entire process.

The company’s recently published article in Nature Food includes descriptions of processes and differentiation medium ingredients that worked well in its cultivation process.

In the article, Mosa Meat researchers describe the changes that occur in stem cells when they grow into muscle through a process known as serum starvation, a process of abrupt reduction of FBS in the cellular diet. .

Muscle cells differentiating into fibers are responsible for the structure and chewing of meat, and in muscle fibers, proteins and the rich color of meat are produced.

“We were particularly interested in cell surface proteins that increase during differentiation. By specifically activating these proteins (called ‘receptors’), we are now able to recreate the same transition in the absence of any fetal bovine serum,” says Tobias Messmer, first author and PhD student at Mosa Meat.

Using a method called RNA sequencing, researchers can study the changes in gene expression that cells undergo when they differentiate into muscle.

“This is really an important step for us and for the cultured meat field, because there is no method that describes the differentiation of primary satellite cells if you don’t want to use fetal bovine serum or genetically modify your cells,” remarks Mosa Meat. scientist and corresponding author of the publication, Dr. Joshua Flack.

Owner but accessible
Bosch shares that the company doesn’t have average cost growth numbers to share with its recent announcement because its paper is a scientific proof of principle, not a commercial one.

“The medium formulation described is used in our R&D setting, which is not representative of the cost structure in large-scale production,” he notes. “We are constantly cutting costs.” 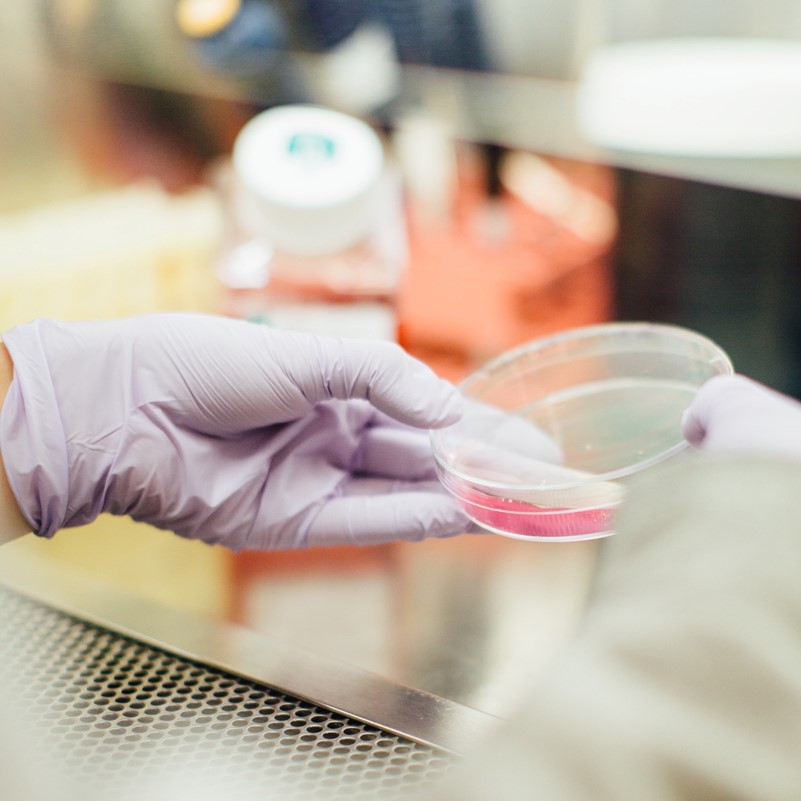 The continued use of fetal bovine serum in the production of cultured meat would arguably pose an ethical dilemma for adherents of halal and kosher diets.Mosa Meat has filed a patent for its Cellular Power formula, which means it is publicly available but protected for commercial use for a limited number of years.

The absence of fetal bovine serum was part of the company’s last financing agreements as a strict requirement, signed by all participating shareholders.

“We place great importance on openness and transparency for the advancement of the entire field of cellular agriculture,” says Bosch. “Academic researchers are free to use this methodology, and we look forward to sharing more peer-reviewed work in the future.”

Facing a prohibitive expense
Growth medium proteins are not widely available on the market today and represent one of the most prohibitive expenses in scaling up cultured meat. And while a key consideration, reducing the cell industry’s reliance on fetal bovine serum is central to its “cleaner meat” philosophy.

In a study published in Biochemical Engineering Journal, Liz Specht, senior scientist at the Good Food Institute, estimates that a standard batch of 20,000 liters of cells cultured using fetal bovine serum would yield between 1,800 and 4,500 kg of meat. .

The continued use of fetal bovine serum in the production of cultured meat would arguably pose an ethical dilemma for adherents of halal and kosher diets. “There doesn’t seem to be a broad consensus yet, as the exact processes of the different companies are still being developed,” comments Bosch.

In a recent interview, FoodIngredientsFirst spoke with Israeli start-ups Aleph Farms and SuperMeat, as well as experts from the UK’s United Synagogue and the Islamic Chamber of Halal Certification Services (ICHCS) about how modern culture can be reconciled with ancient traditions and rituals.

To contact our editorial team, please email us at [email protected]

If you found this article useful, you may wish to receive our newsletters.
Subscribe now to get the latest news straight to your inbox.